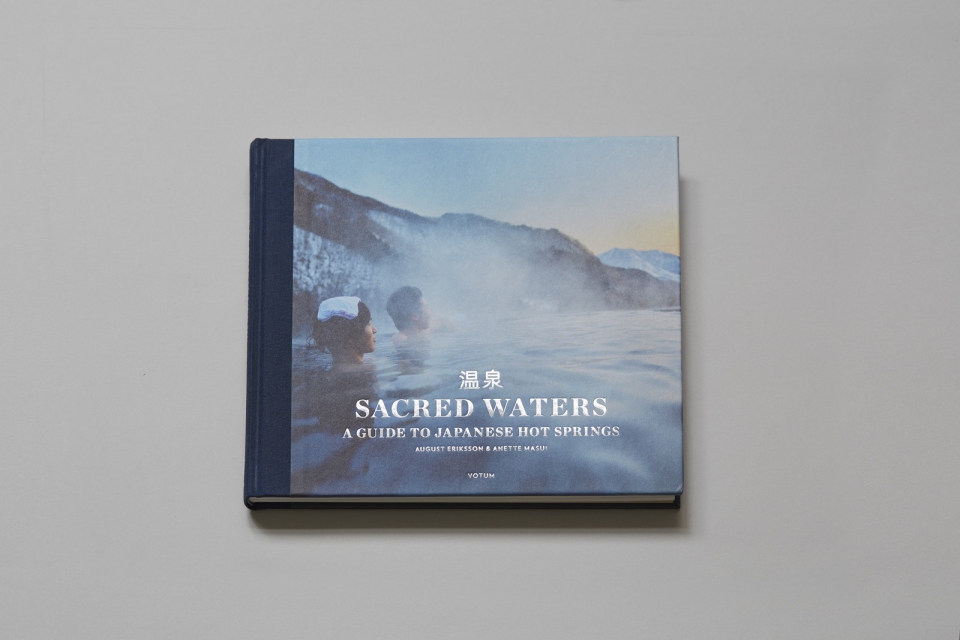 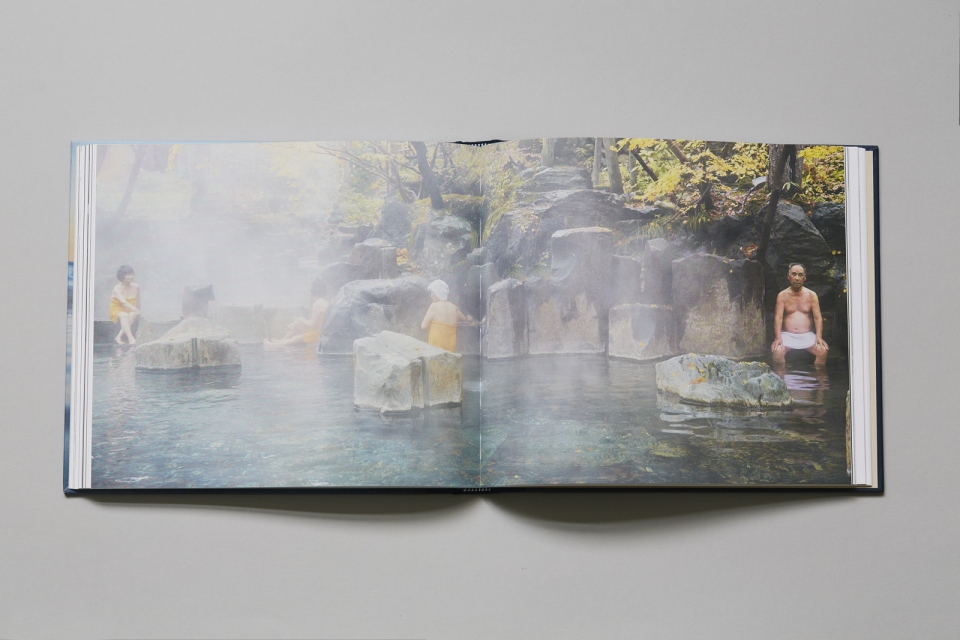 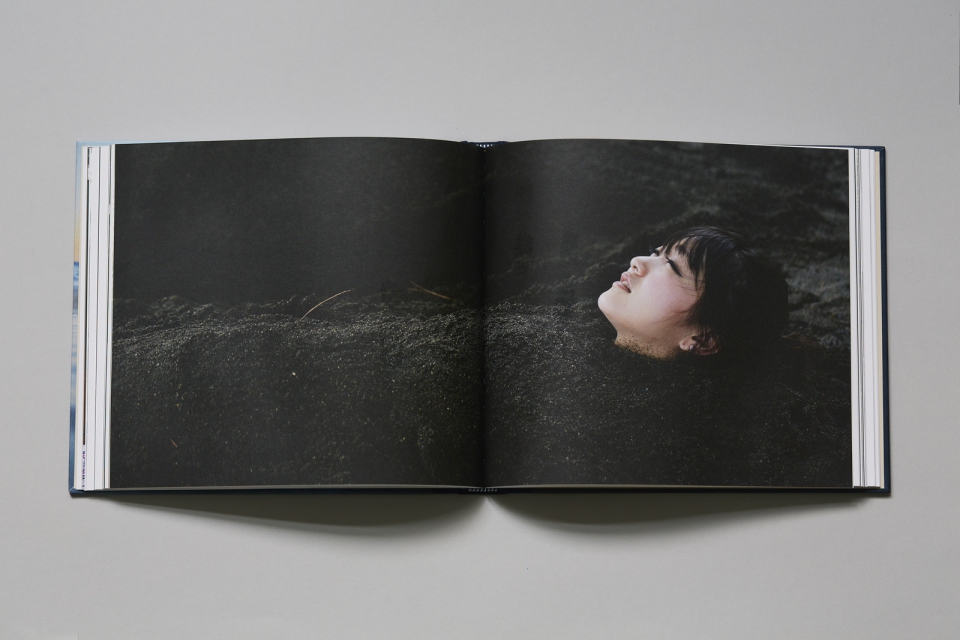 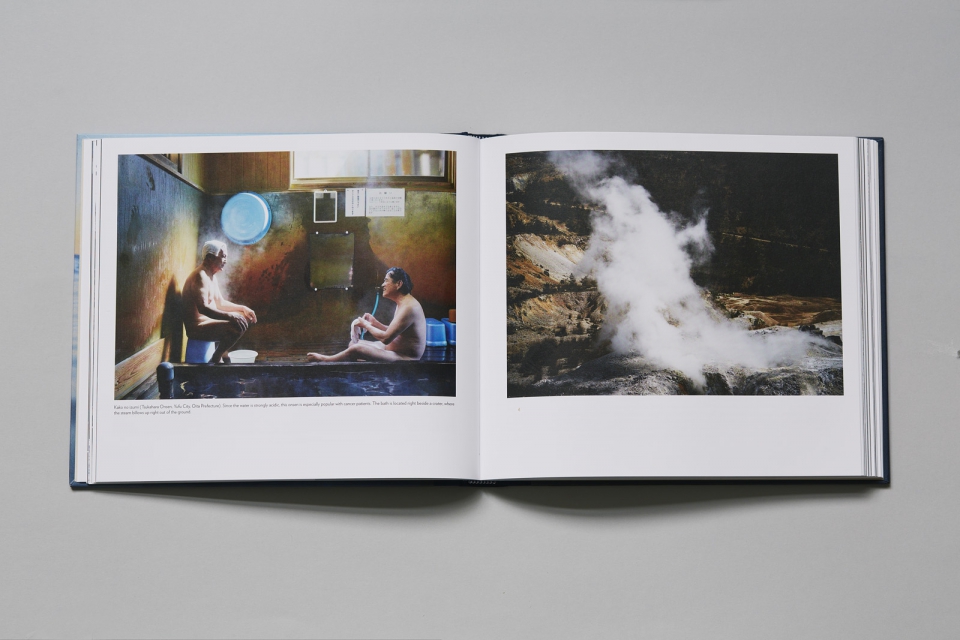 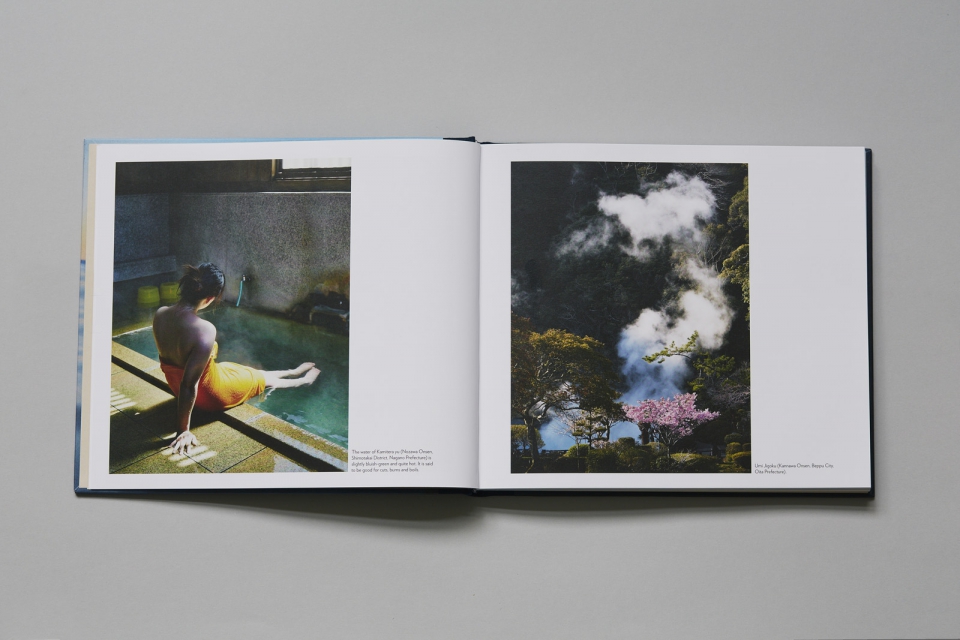 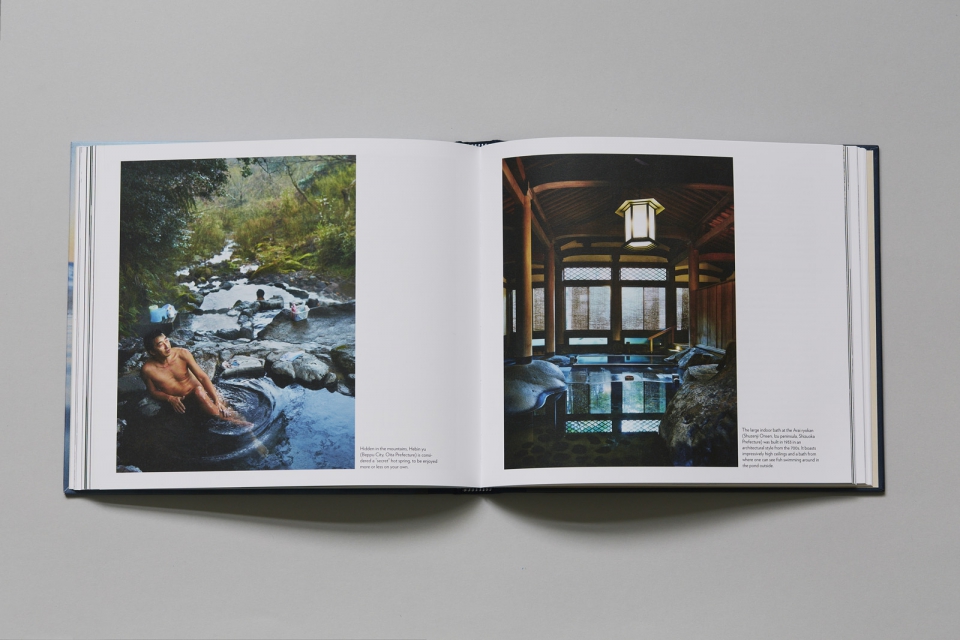 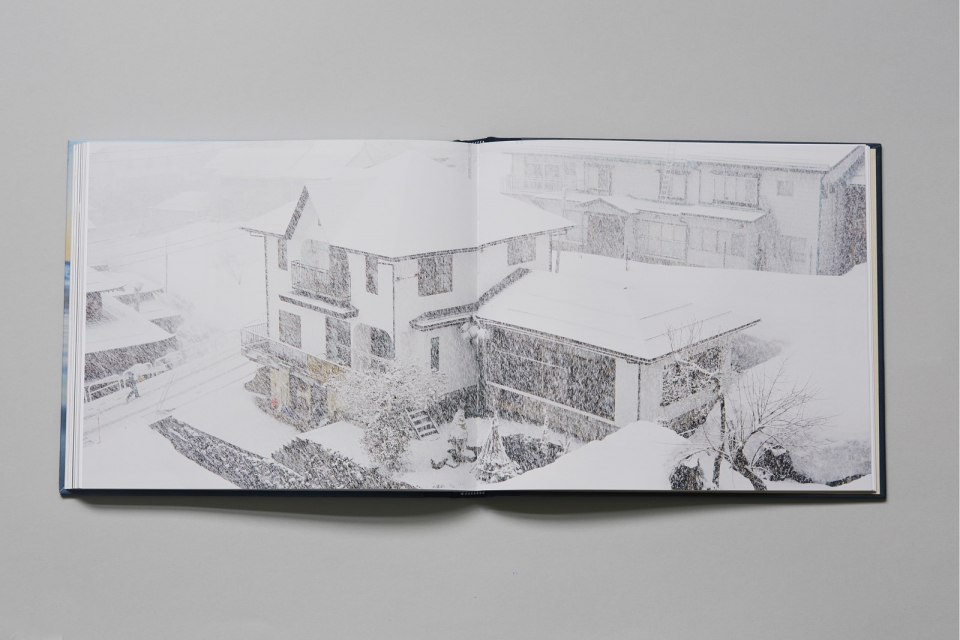 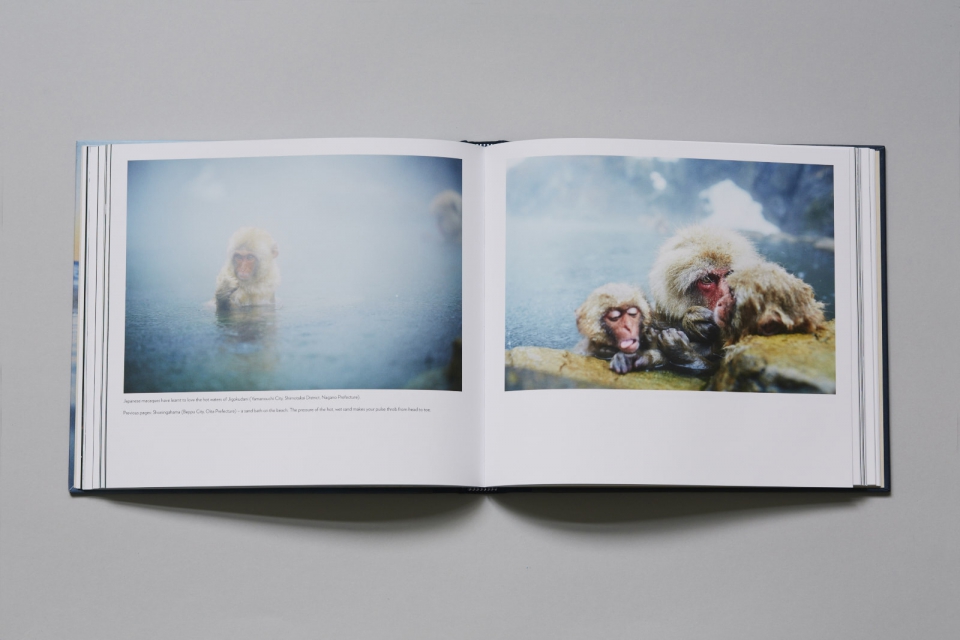 The belief that bathing in hot springs can liberate us from our ennui and obsession with the corporeal is so ingrained in the Japanese mind that it is hard to conceive of Japanese culture without these cleansing rituals. Sacred Waters is about the origins and history of thermal baths, its social value and its spiritual effects. Much of the mystique of the bath and its salubrious effects lies in its setting and the temperature of the water. Ideally, the former should echo nature and the seasons, while the latter should be hot enough to attain a genuine state of relaxation or catharsis.