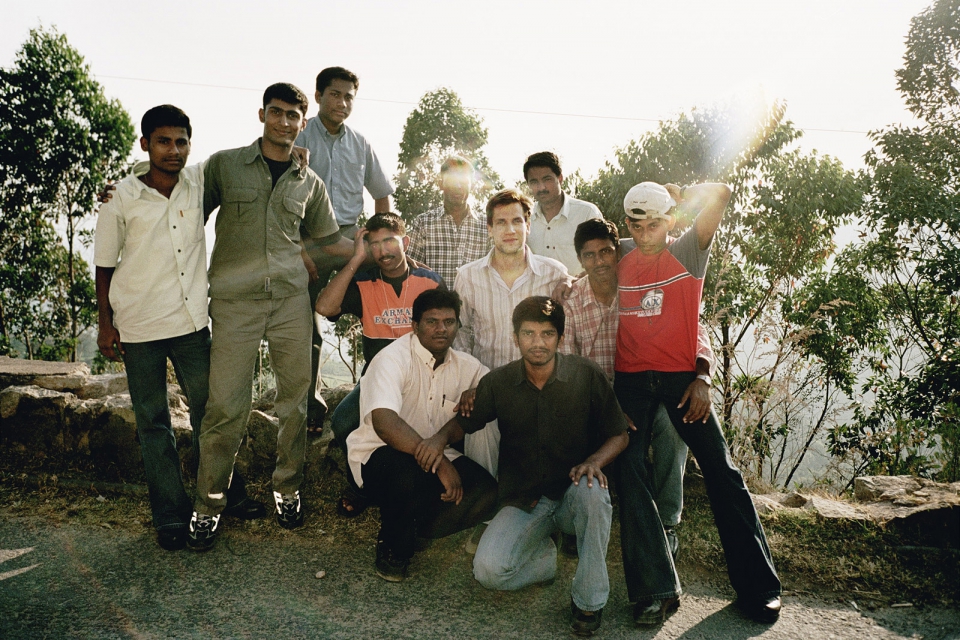 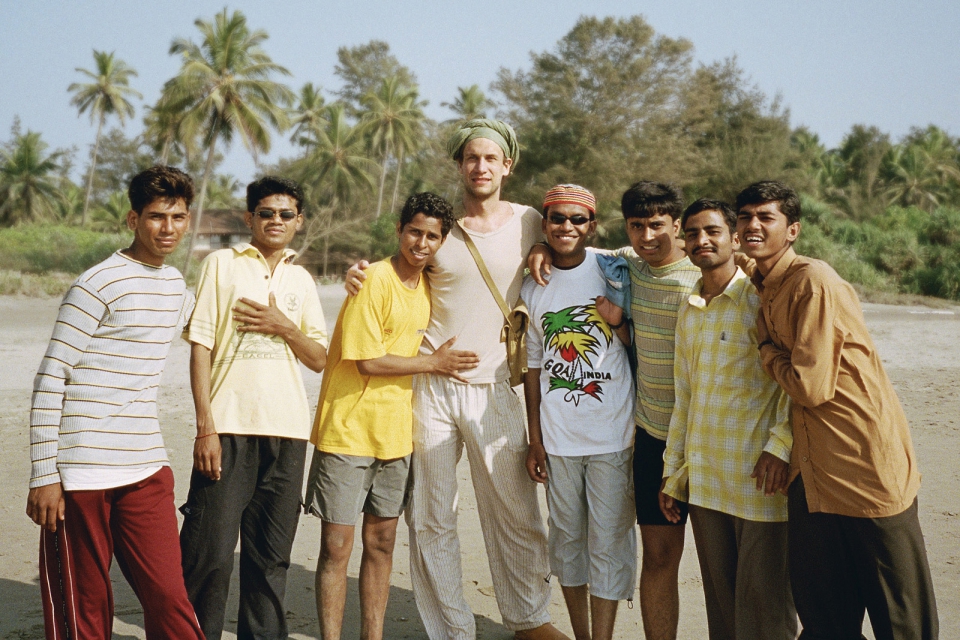 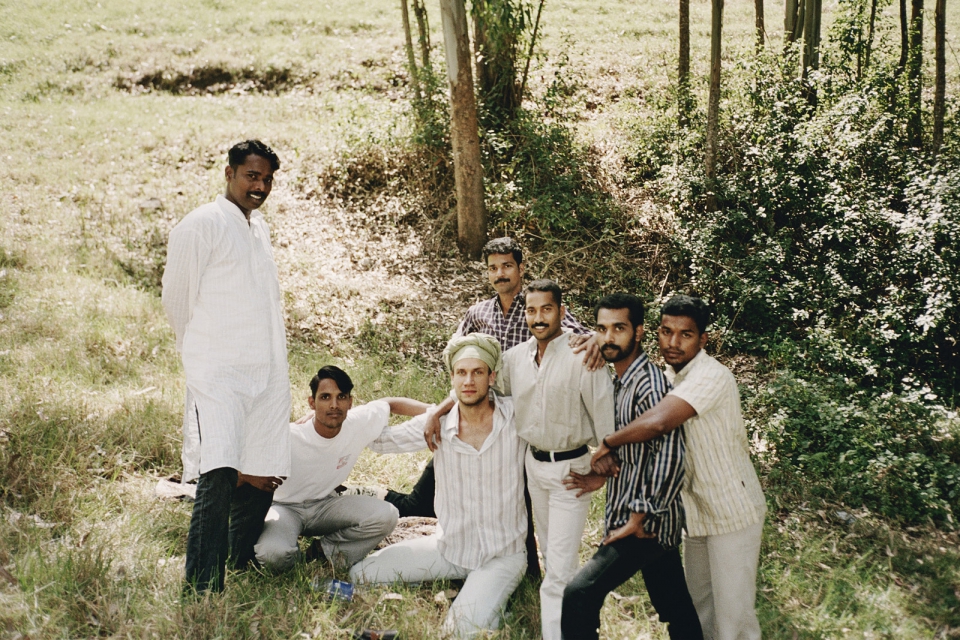 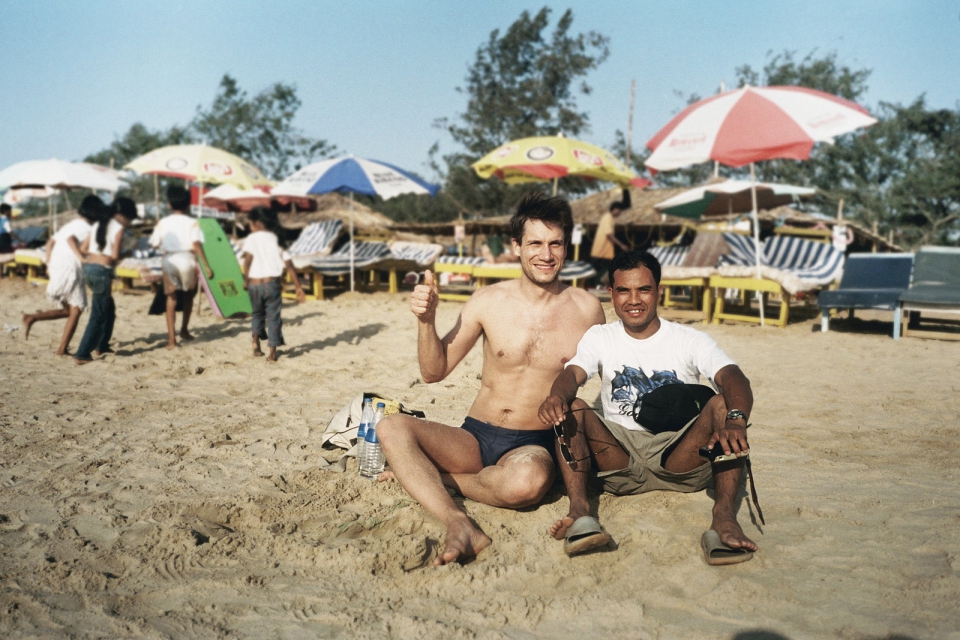 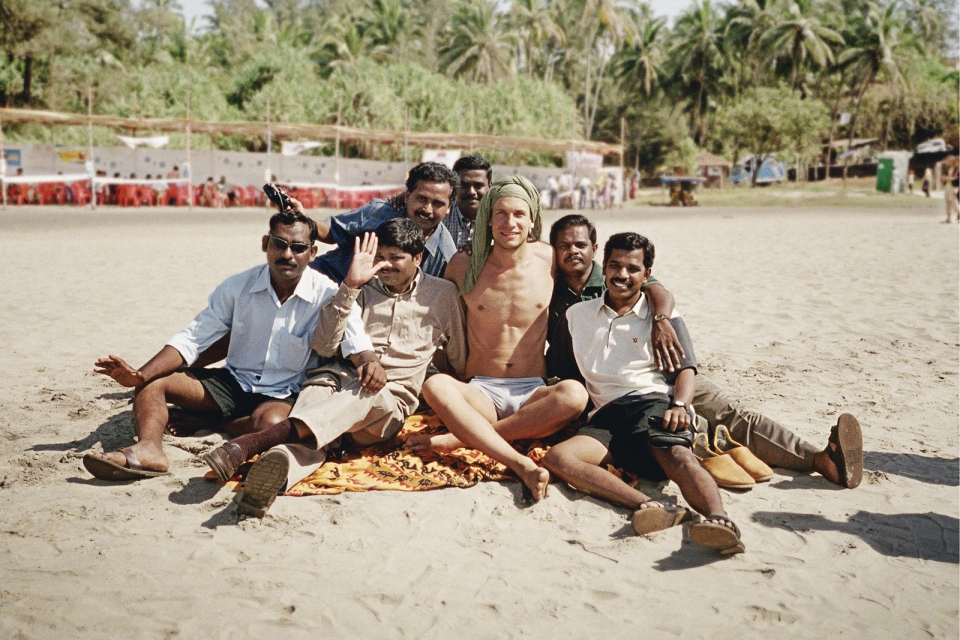 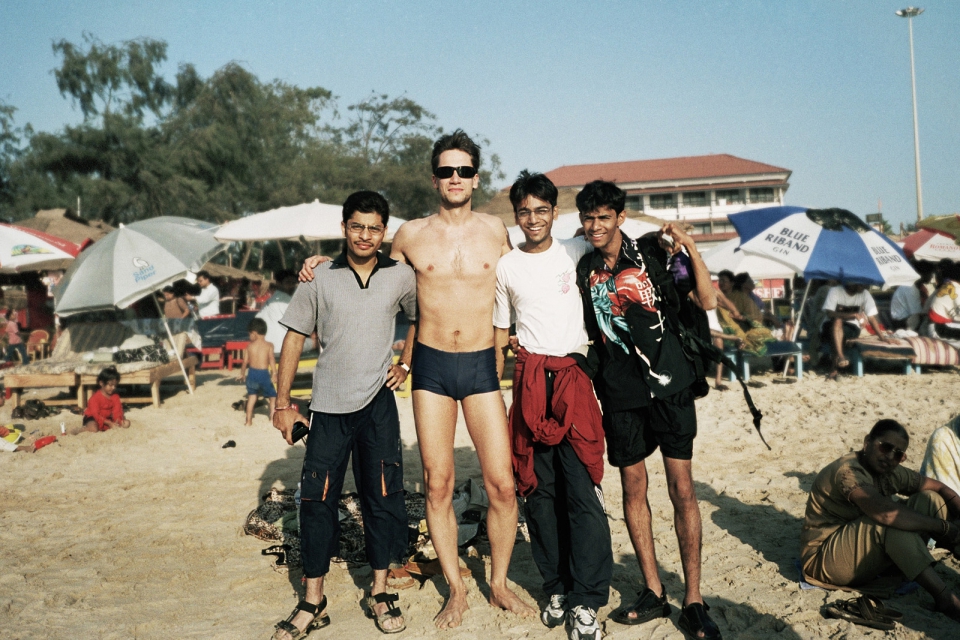 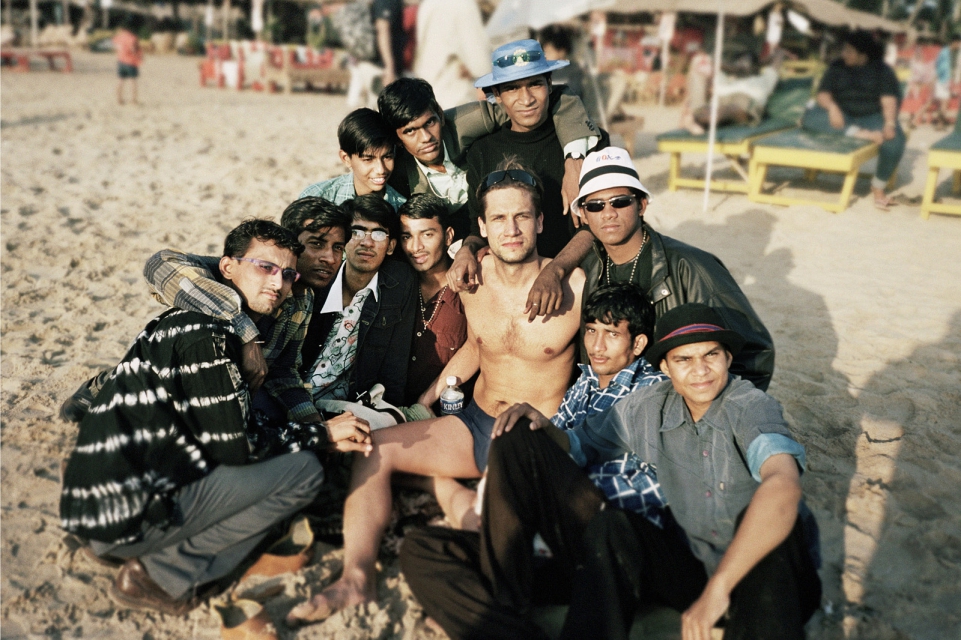 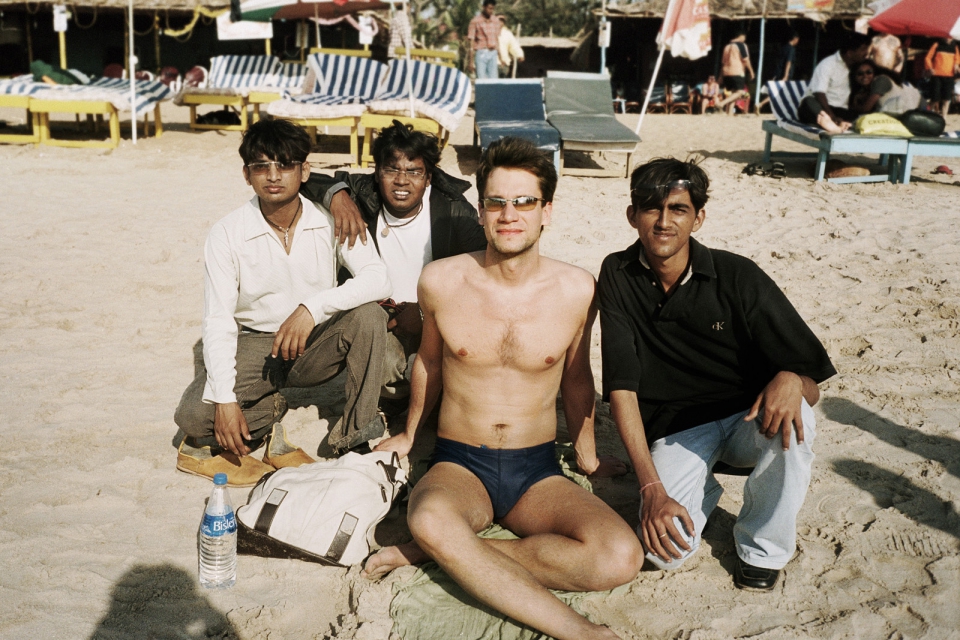 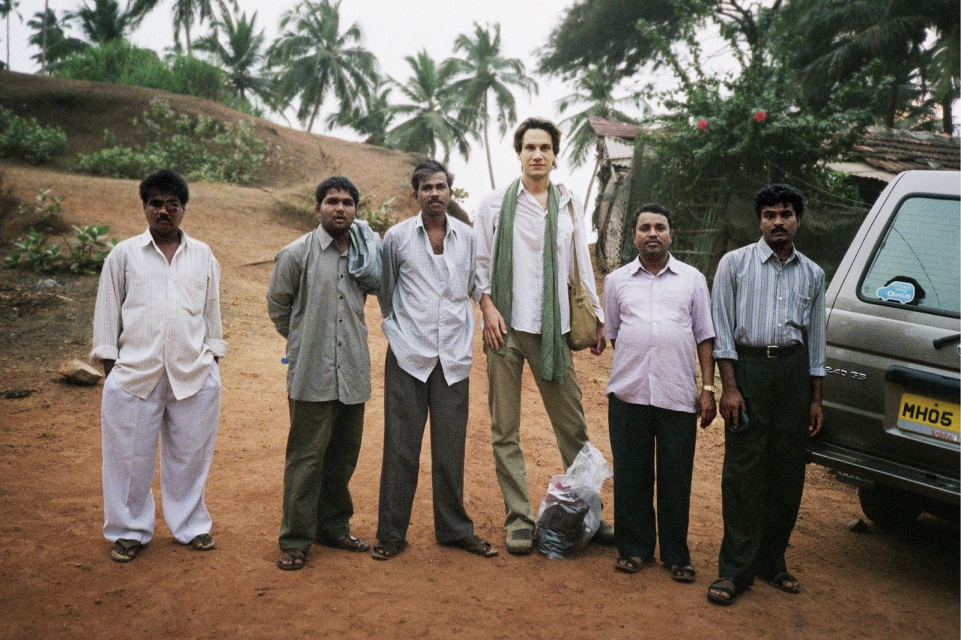 On holiday in southern India my path was often crossed by groups of domestic tourists. The first time one of them came up to me with a camera in his hand, I thought they wanted him to photograph me. They wanted, in fact, me to join the group. The image was arranged according to their instructions. I asked them as a favor in return to take the same picture with my camera. Project was exhibited in Kulturhuset, Stockholm 2004.